Christmas made in Italy 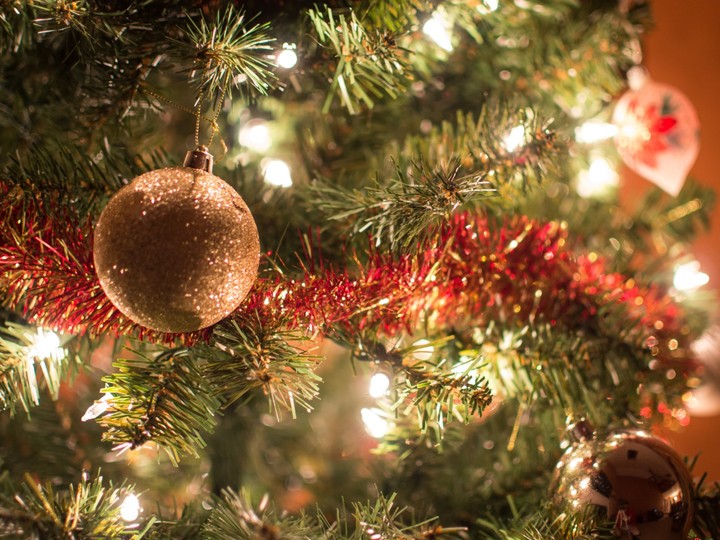 This year several initiatives were launched to support small Italian businesses with Christmas shopping. Many people have chosen to buy made in Italy gifts, but little attention has been paid to Christmas decorations. In a market flooded with imported products, you might think that not a single Christmas item is produced in Italy anymore. And yet, there are still some companies that bravely swim against the tide.

Producing Christmas trees in Italy today is a risky choice. Competition from Asian products is fierce and importing is the cheaper option. Yet Valtpino, a family-run business based in northern Italy, has been producing wreaths and Christmas trees strictly made in Italy for fifty years. Today, the company's economic and financial situation is vulnerable but is slowly recovering, especially in terms of solvency, thanks to a gradual reduction in liabilities. The Asian competition takes its toll, especially in terms of profitability, but hopefully, the support of consumers for made in Italy products will result in a turnaround.

The nativity scene is an all-Italian tradition, but in recent years competition from cheap imported products has damaged local producers.

Among the largest Italian producers is Fontanini SpA. Founded in 1908, Fontanini is a family-run company based in the Lucca district. Actually, in its early stages the company didn't fit into the local figurine-making tradition but started out as a workshop for the production of...papier-mâché spiders. It was only later that it extended the production to figurines and nativity sets. Today the figurines are mass-produced, but they are still hand-made painted by local craftsmen.

Fontanini SpA has a balanced economic and financial position. The BBB's s-peek rating is the result of the company's high solvency and good liquidity management, which shows that the company is well managed.

While Italy and all of Europe depend on imports for Christimas decorations and lights, urban lighting is a different story. Especially in Salento, where the tradition survives even in the summer months, there are several specialised light manufacturers, including the renowned Mariano Light. The company, founded in 1898, is listed in the National Register of Historic Companies and is responsible for the lights that have enlightened many Italian squares over the years during the Christmas time.

Mariano Light can boast a solid economic and financial position. With a credit rating of AA, the company is well above the sector average, thanks to the lack of long-term financial debt and to the remarkable return on investment (ROI) of 36%. The success of Lecce's light shows in recent years partly explains these results, but the company's longevity is attributable to the good financial management. 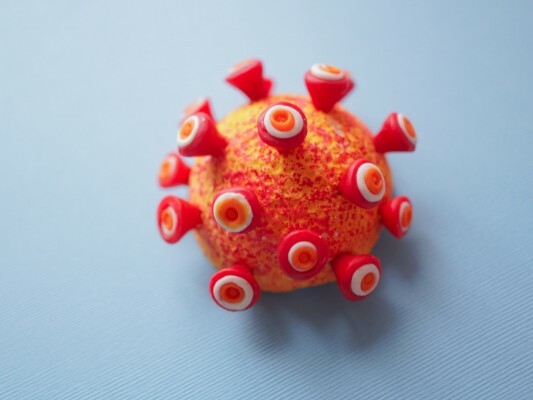 Financial statements 2020: the impact of Covid-19 on SMEs

How much have Italian SMEs been affected by the pandemic?
Read more 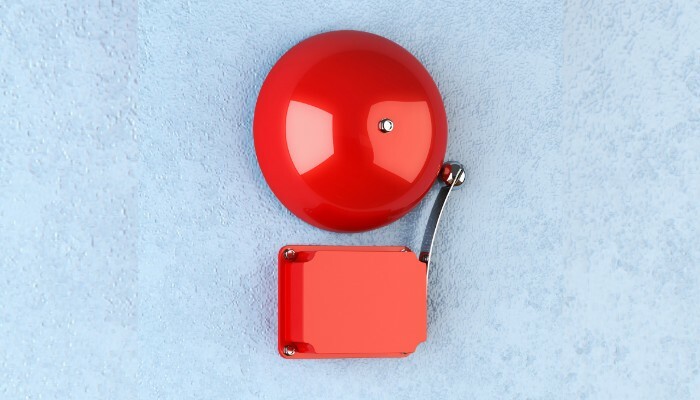 Registration in the Italian Central Credit Register (CR): what does it involve? 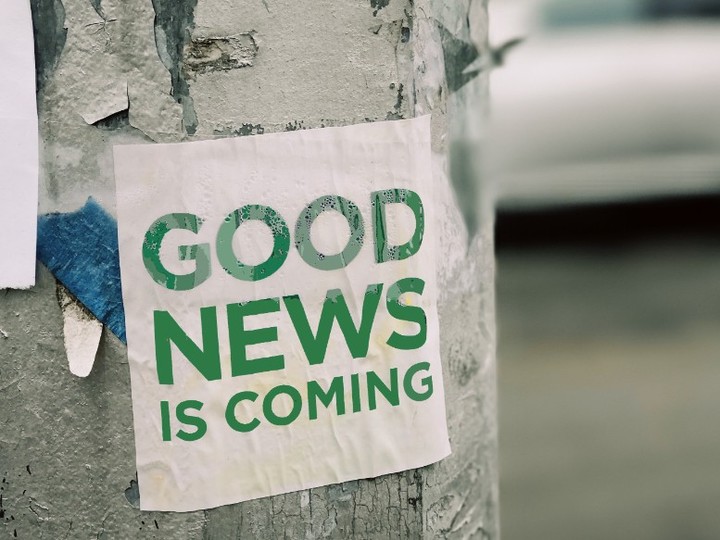 How to issue a minibond: new opportunites for SMEs