Rating Agencies: who regulates them?

What has changed for Rating Agencies since the 2008 Crisis?

In the last few days, one of the world's largest rating agencies, Standard & Poor's, confirmed Italy's BBB rating with a positive outlook. Good news then, considering the pandemic situation that has undermined the country's economy. The agency explains that:

the positive outlook reflects the extensive pro-growth reforms that the Italian authorities are implementing as part of the National Recovery and Resilience Plan.

Moreover, we expect these reforms to mitigate the risks arising from the conflict between Russia and Ukraine. Although Italy's growth estimate for 2022 was 3.1%, compared to the 4.4% initially forecast, the country was not particularly affected by the health emergency.

The Standard & Poor's agency, which issued the rating, was well known in the 2008 crisis when it became known that rating agencies were involved in the events that caused the Great Recession. You might be wondering: how do rating agencies work now? Who regulates them? Can all rating agencies issue sovereign ratings? We want to answer all these questions.

The Regulator of Rating Agencies in Europe: the birth of ESMA

Following the bankruptcy of Lehman Brothers, the European Union (which was also involved in the crisis) was anxious to do something about it. For this reason, there was the introduction of the new Basel III agreements. The Basel Committee contains the regulators of the G20 countries, and the agreements provided for greater transparency and improved risk management and financial shock absorption capacity on the part of financial institutions. As far as the European Union is concerned, stricter regulation of rating agencies was required, so the European Securities and Markets Authority (ESMA), the financial instruments and markets supervisory authority, was created in 2011. ESMA's task is to supervise and regulate Rating Agencies' activities, which operate under the European Regulation 1060/2009, known as the CRA Regulation.

Before 2009, each Individual State decided on the regulation of Rating Agencies' for itself, and therefore there was no legislation common to all countries. With this new regulation, however, it was recognized the need for specific requirements to operate as a Rating Agency on the territory of the European Community, and ESMA became the regulatory body able to check that Rating Agencies respect these requirements. Therefore, from 2009 onwards, to operate as a Rating Agency, it is necessary to be registered as a CRA (Credit Rating Agency) and be on the official list of ECAIs (External Credit Assessment Institutions). All CRAs fall under ECAIs, as the term includes all institutions other than banks and insurance companies authorized to issue credit ratings. In order to operate as a CRA, agencies must publish continuously updated information on their independence and management of conflicts of interest, as well as on the services they provide and their policies regarding the publication of ratings, remuneration, and code of conduct.

In order to qualify for the ECAI list, there are two further steps:

But what exactly is mapping? It's the table by which the rating classes used by an agency are equal to the Credit Quality Steps, the credit quality classes defined by European technical standards. This step is fundamental because it standardizes ratings and creates transparent criteria for all registered agencies.

ESMA monitor and supervise the ratings issued by the Agencies, which are required to draw up a transparency report each year and submit to the regulator the methodologies used for the ratings. Agencies are continuously checked, since, in the event of infringement, ESMA has the power to impose appropriate sanctions that may include the withdrawal of registration as a CRA.

The democratization of ratings

With the emergence of fintech technologies, it has been possible to automate part of the rating process thanks to algorithms and statistical models. Thus, various services have emerged that allow to know the rating of a company without having to use an agency.

One example is s-peek, which provides a credit rating of more than 25 million European companies. You can be sure of the objectivity and transparency of the ratings: s-peek's ratings are issued using the MORE methodology, Multi Objective Rating Evaluation, a proprietary methodology of modefinance, a CRA, and ECAI-recognised rating agency, which is reviewed annually by ESMA. 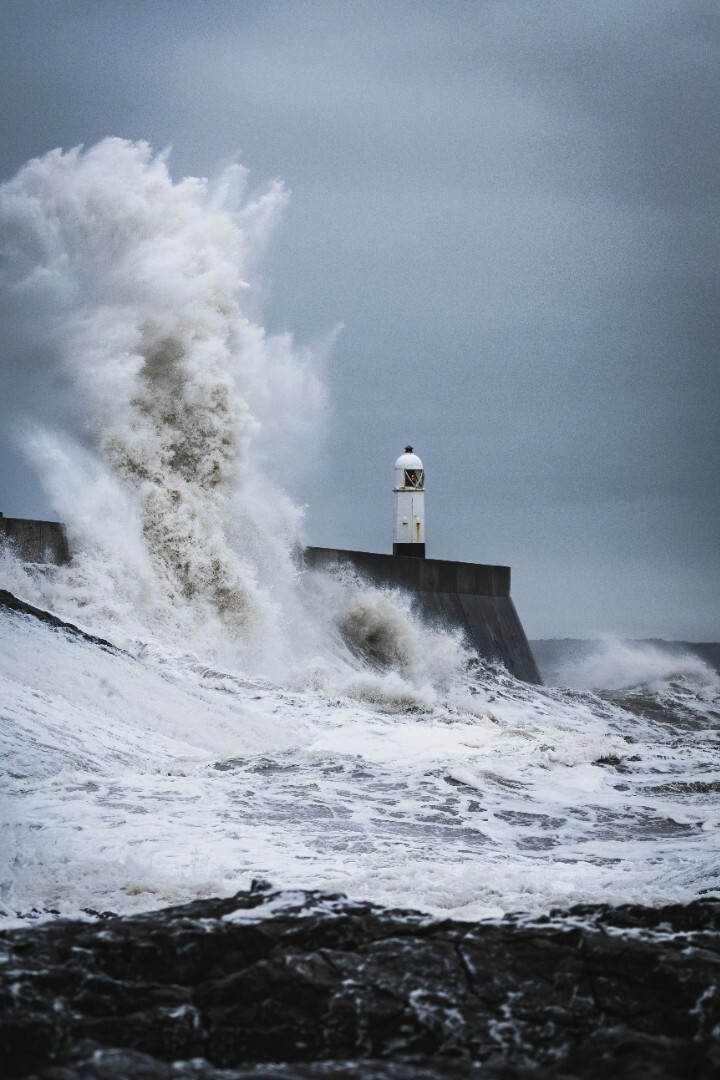