Astoria Wines, a company with an AA rating class. 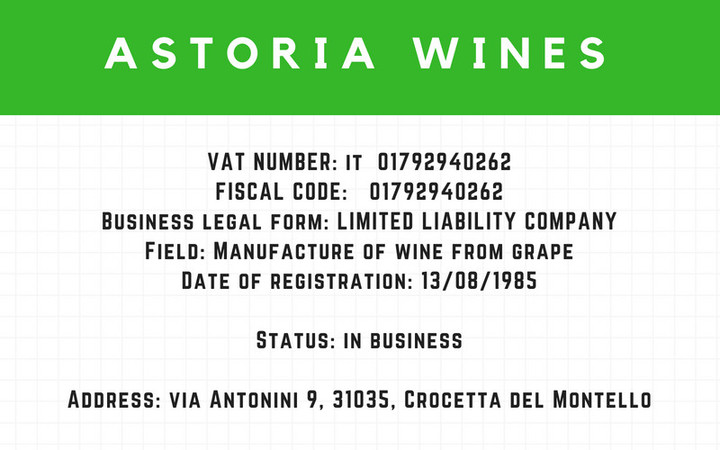 t just took a couple of hours before the name of Astoria Wines hit the headlines today for its powerful and bold declaration against racism. The manifesto appeared on the most renowned Italian newspaper, the Corriere della Sera, in form of a whole advertisement page, dominated by the the face of a model with the Italian flag on her lips. This referred to what happened to Daisy Osakue, the italian athlete injured by the throwing of eggs by unknowns.

The winery is headquartered in the land of Treviso, among the hills between Conegliano and Valdobbiadene, and was founded in 1985 by two brothers, Paolo and Giorgio Polegato. The company owes its multicultural and multiethnic soul to Paolo, who adopted two Afro-Cuban guys. Furthermore, in 2015 the company produced “No excuse”, a Cabernet wine marked out by an outspoken label and the words of Martin Luther King “I have a dream”.

The winery’s flagship product is the Prosecco, a sparkling wine particularly appreciated abroad: in 2017 the company increased the export sales by 15%, which now cover more than the 30% of the whole turnover. Astoria Wines, employing 50 people, is constantly growing: in the last year it crossed the threshold of 50 million Euros turnover, while improving in 2016 its credit rating, from A to AA.

The company is one of the major key players in the market, as the sector comparison proves, with an outstanding profitability, while the liquidity and the solvency are in line with the sector trends.

The MORE methodology used by modefinance for company evaluation is rigorous and accurate: https://cra.modefinance.com/en/methodologies/companies. modefinance is a Certified European Credit Rating Agency.

The 2016 MORE score is excellent: AA. No negativities are known, with a 45.1 millions net profit and the MORE credit limit amount to 1 million. 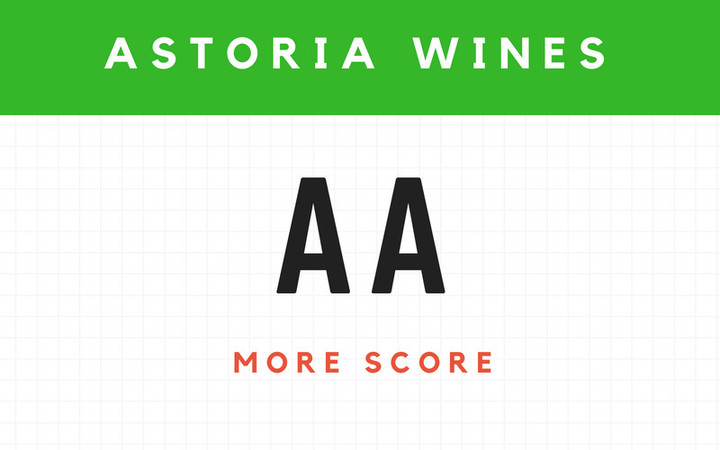 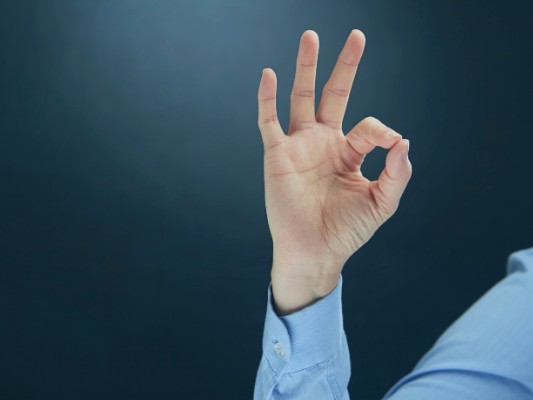 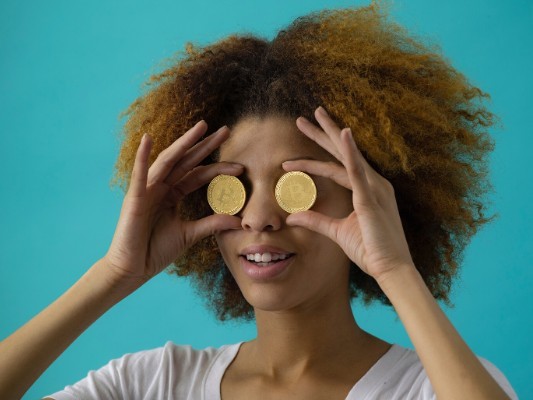 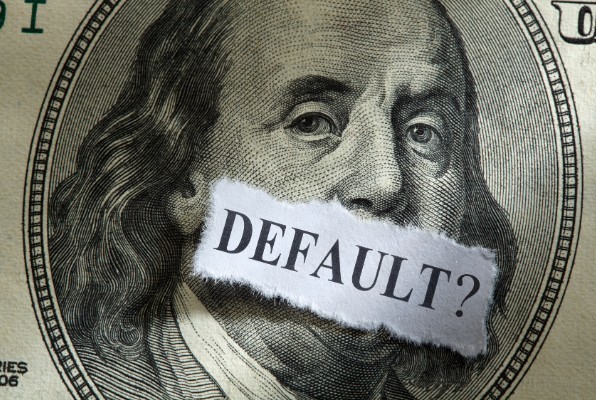