A credit rating is a measure that can be useful to assess whether a company or a bank are healthy, and how big is the risk that it will not pay its debts as they become due in the future.

To put it more precisely, a credit rating is an opinion on the creditworthiness of an institution such as a company, a bank, or a public entity. These opinions are issued by authorized rating agencies and take the shape of codes or symbols (for example “AAA” or “BBB”), that each identify predefined categories of risk, which are sorted on a rating scale. At the top of the rating scale, there are the rating categories considered by the agency to be the healthiest from a financial point of view, while at the bottom there are the riskiest ones.

The last category on a rating scale, typically identified by a single “D”, denotes the entities that already actually “defaulted”, that is they missed one or more payments on their debts, as they became due. In general terms, credit ratings represent a synthetic tool to assess counterparty risk: the lower the credit ratings, the higher the risks, and the probabilities of default; on the other hand, with higher credit ratings, the financial risks are lower and the probabilities of default smaller.

A type of creditworthiness assessment that is similar to credit ratings is “credit score” or “scoring”. In this case, the assessment may be issued in the shape of a code or symbol (like credit ratings), or as a numerical value.

Typically, the higher the numerical score (or its category of reference), and the higher the creditworthiness of the entity under assessment, and the lower its default probability. The distinction between credit ratings and credit scores is relevant under the EU jurisdiction since the entry into force of the Regulation on Credit Rating Agencies (2009).

Assessments obtained with an automatized process and the use of a statistical model or system, do not fall within the scope of the Regulation. Credit ratings, which are subject to the Regulation, imply the substantial intervention of one or more rating analysts, that therefore actively participate in the process of rating issuance. 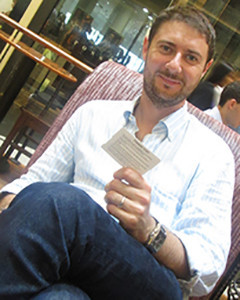 Thanks to Gianni Zorzi, Professor in Risk Management and International Finance, University of Udine
back to index
blog s-peek
Information and suggestions
to learn how to financially
evaluate partners,
competitors and customers
www.s-peek.com 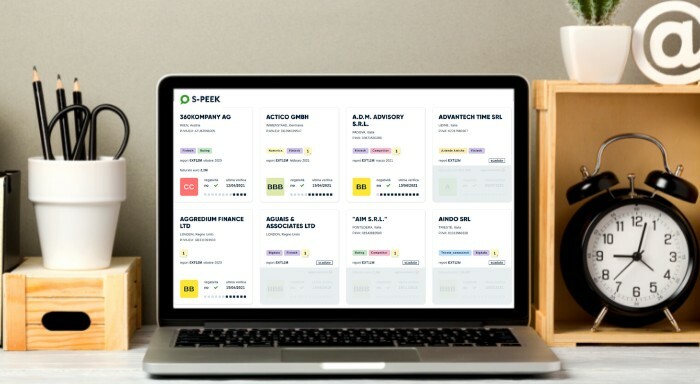 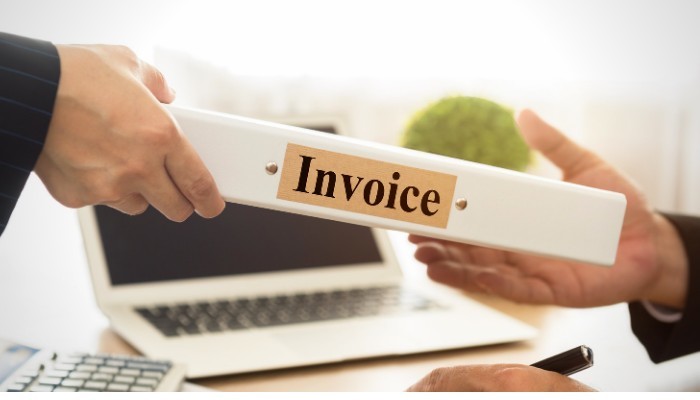 Invoice assignment: which receivable should you transfer?