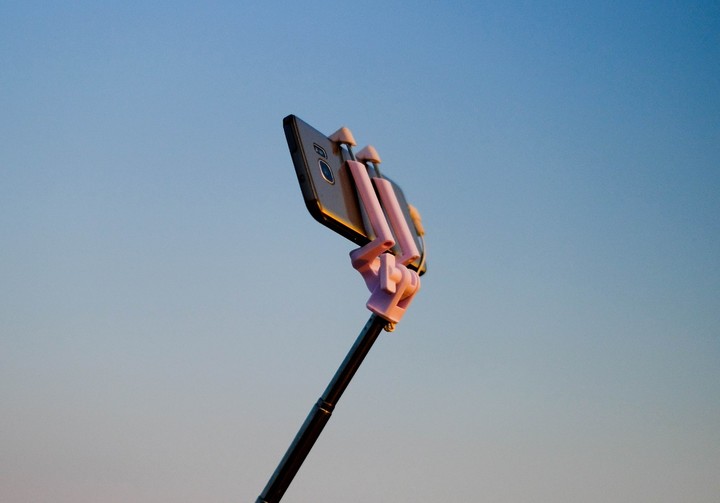 In August 2019, an article published in an Italian magazine claimed that Chiara Ferragni's empire was at a breaking point. Yet, according to the 2018 financial statements, neither Sisterhood srl nor Tbs Crew srl and Serendipity srl, the three companies founded by Chiara Ferragni, appear to be on the  verge of bankruptcy. On the contrary, as far as concern the latter, which manages Ferragni's e-commerce, s-peek's creditworthiness assessment confirms its economic-financial balance.

At the time of writing, the 2019 financial statement has not been published yet, but with a default probability of 0.18%, we can safely assume the company is not about to collapse. The lack of financial debts and the low commercial indebtedness have assured good solvency values, although in 2018 the company suffered a slight deterioration in profitability. This is partly due to a drop in sales (-3.9%), but mainly to an increase in production costs and in particular in wages, salaries and related charges. Liquidity values remained stable, although working capital management could be improved.

On the contrary, NoHow Srl, the e-commerce company of Mariano di Vaio, appears in trouble. In 2018 the company's rating fell by two classes (from A to B) due to a sharp drop in profitability. But analyzing the balance sheet data within the Extended12M report, the situation appears in a completely different light. In 2018, turnover increased by 34%. At the same time, production costs also increased, but no financial debts have been made and all the investments have been financed with internal resources. The likelihood that the company will recover in 2019 is, therefore, rather high.

Let's close with Re-forme srl, the company founded by Cristina Fogazzi, also known as L'Estetista Cinica. The company benefits from the social notoriety of its founder. In 2019, the company's turnover terrifically increased from 5 to over 22 million euros. Despite this, the credit score dropped by one class, from A to BBB. But if the company is growing, what is the downgrade due to? Certainly not to profitability values, far above the sector average; the cause is rather to be found in solvency values. Rather than by the financial indebtedness, which is low and easily absorbed by revenues, the imbalance is caused by the debts towards suppliers. Together with the red semaphore of the monetary cycle, this could indicate the need to review the working capital management. 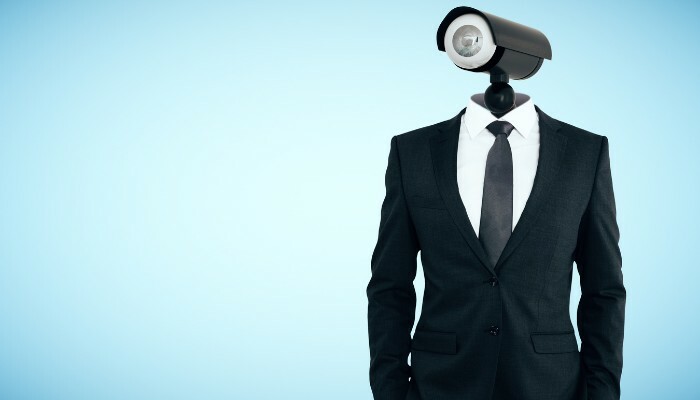 Rating Agencies: who regulates them?

What has changed for Rating Agencies since the 2008 Crisis?
Read more 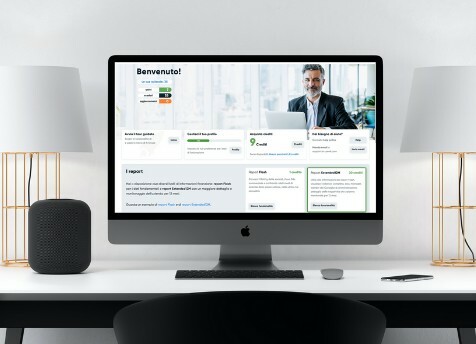 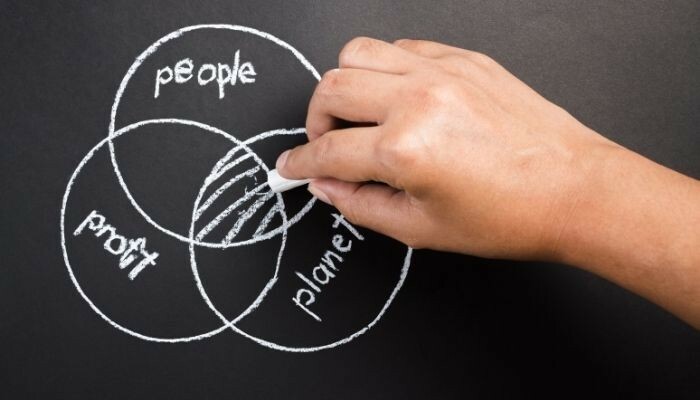 B Corps adhere to sustainability plans. But what are their financial effects?
Read more