Adaptability: the key to business survival

The example of 3 companies in the time of Coranavirus 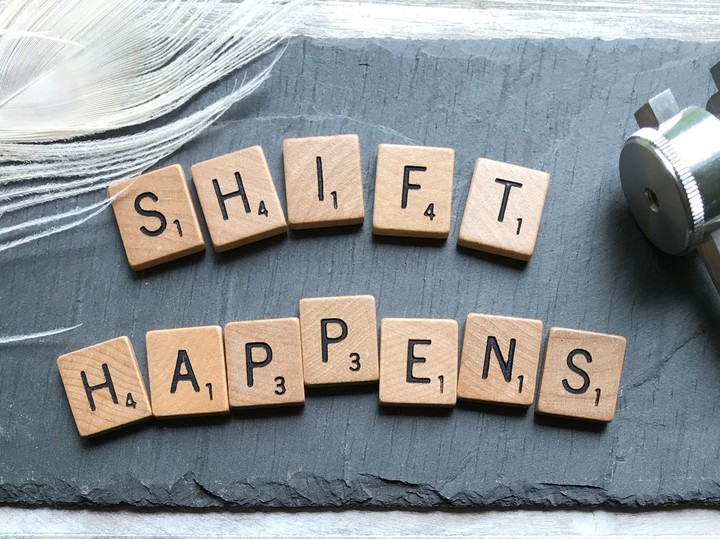 A couple of days ago, LVMH announced that its perfume factories Christian Dior, Guerlain, and Givenchy would switch over to hand-sanitizer production.

Even before the French corporate, several Italian companies have shown a high adaptability and innovation aptitude, rearranging or expanding their activities to the production of medical appliances. Here's the example of 3 companies.

Before LVMH, another fashion corporate announced the conversion of its production. The Italian textile group Miroglio, owner of brands such as Oltre, Motivi, and Elena Mirò, has switched over part of its plants to the production of surgical masks. The corporate has over 70 years of activities and in 2018 recorded a turnover of 577 million euros. In the last years, due to the competition of new international players, the corporate has suffered a sharp drop in its profit margins. The pivot to surgical masks can be a great recovery opportunity: the production will reach 100 thousand units per day in the following weeks.

On the same day of Miroglio, another company joined the cause: BC-Boncar, a small company specialized in luxury packaging. The company was founded by Paolo Bonsignore and his wife in 1998 and has shown remarkable resilience capabilities. In the past three years, the company has doubled its sales revenues, increasing its rating by four classes (from B to A) and reducing the probability of default from 9, 27% to 0,40%. For a few days now, the company expanded its activities to the production of surgical masks, reaching 2.500 units per day. The masks will be sold at the sole production cost. 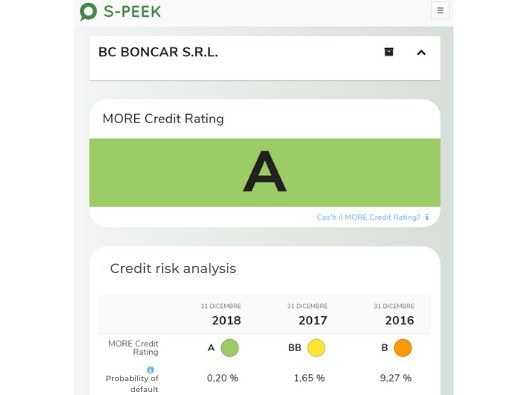 Davines, an Italian group based in Parma, has just launched its hand-sanitizer Di buon auspicio (Auspicious hand gel). Davines was founded in 1983 as a research lab for the production of high quality haircare products and is today a  company with offices in New York, Paris, Londra, Mexico City, and Deventer. The company has a turnover of € 151 million and is rated BBB. Compared to the sector trend, Davines' profitability values are far above the average and the company is well-balanced under the economic and financial point of view.

The production of hand-sanitizer won’t generate profits. The company will donate all the bottles (over 60 thousand) to local nursing homes, to the Italian Red Cross, and other service activities. 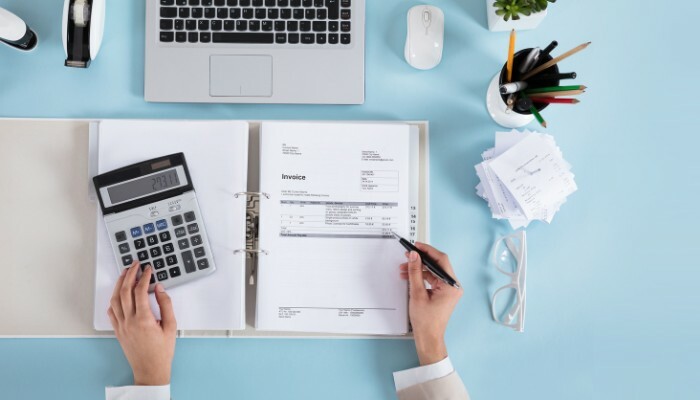